An encounter between Ansel Adams, the great American photographer, and Yasuhiko Sata led to the opening of Photo Gallery International in the Toranomon district of Tokyo in 1979. The gallery is a pioneer among Japanese commercial galleries specializing in photographic art. In 1995, a satellite gallery, P.G.I. Shibaura, was opened and the original Toranomon gallery was assimilated into the Shibaura gallery in 2000. In 2015, the gallery moved to its present location in Higashi Azabu under a new name: PGI.

Since its start, the gallery has acquainted Japanese art lovers with the works of West Coast photographers such as Ansel Adams and Edward Weston. In addition, the gallery has featured many other great photographers from the United States and beyond, including Harry Callahan, Robert Adams, Josef Sudek, and Emmet Gowin, just to name a few.

PGI also has worked with Japanese masters representing postwar photography in Japan, including Yasuhiro Ishimoto, Kikuji Kawada, Ikko Narahara, and Eikoh Hosoe. The gallery also takes pride in its partnerships with distinguished artists such as Kozo Miyoshi, Michiko Kon, and Yoshihiko Ito, from early on in their careers.

Since 2003, PGI, eager to discover young new talents, has welcomed Shintaro Sato, Yuji Hamada, Takashi Arai, and many others.

Photography captures not only fragments of life but also a universal reality, which transcends time and place. Since opening in 1979, Photo Gallery International has served as a place that people visit to look at actual prints in person. It has continuously introduced works by both domestic and foreign artists whose works are representative of their era. 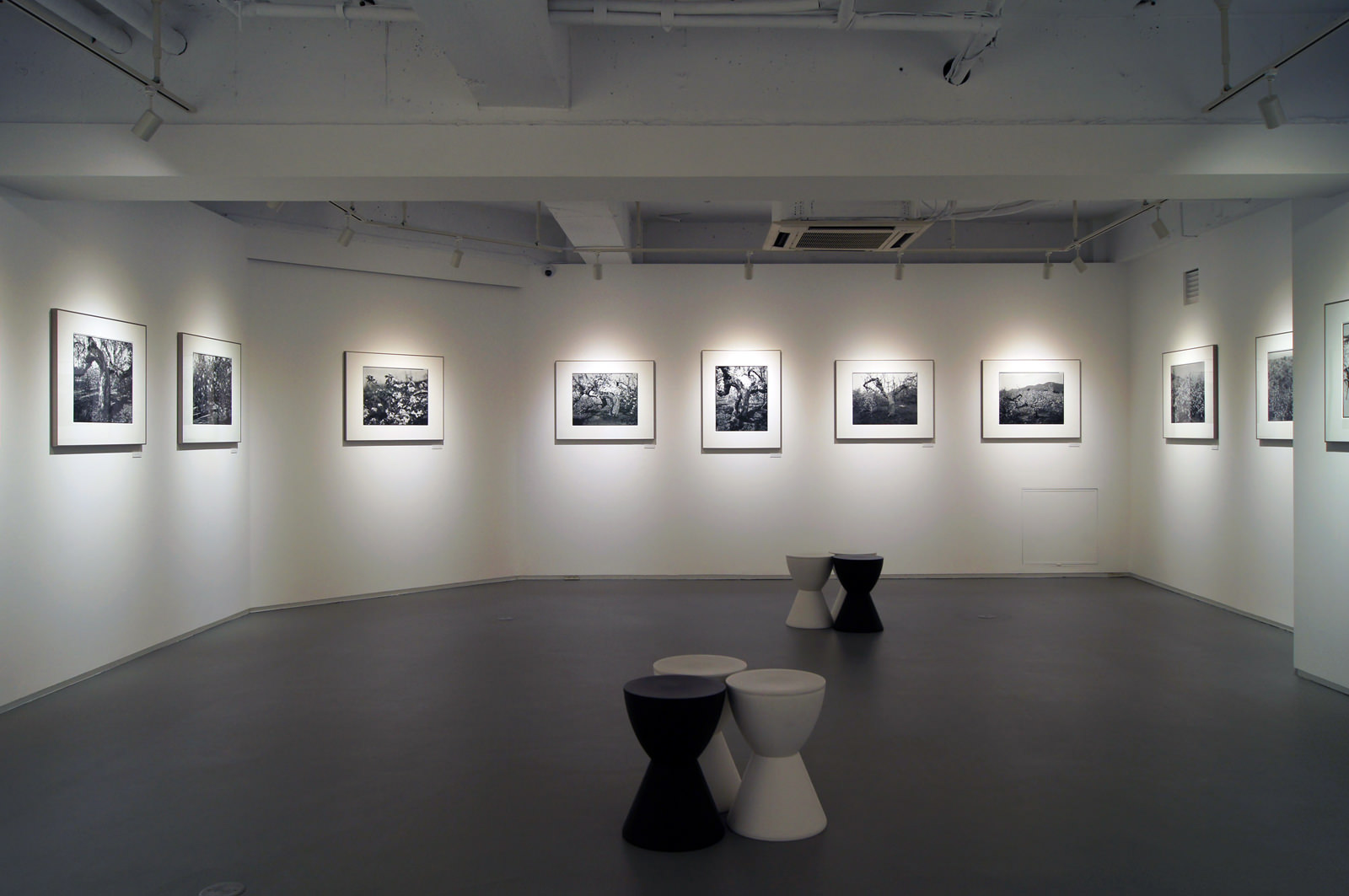 We sell archival products for the long conservation of photographic prints (products are museum quality.) and sell photo books and books on printing techniques. We also do matting and framing of the photographs. Please ask a staff at our gallery who has a rich experience. 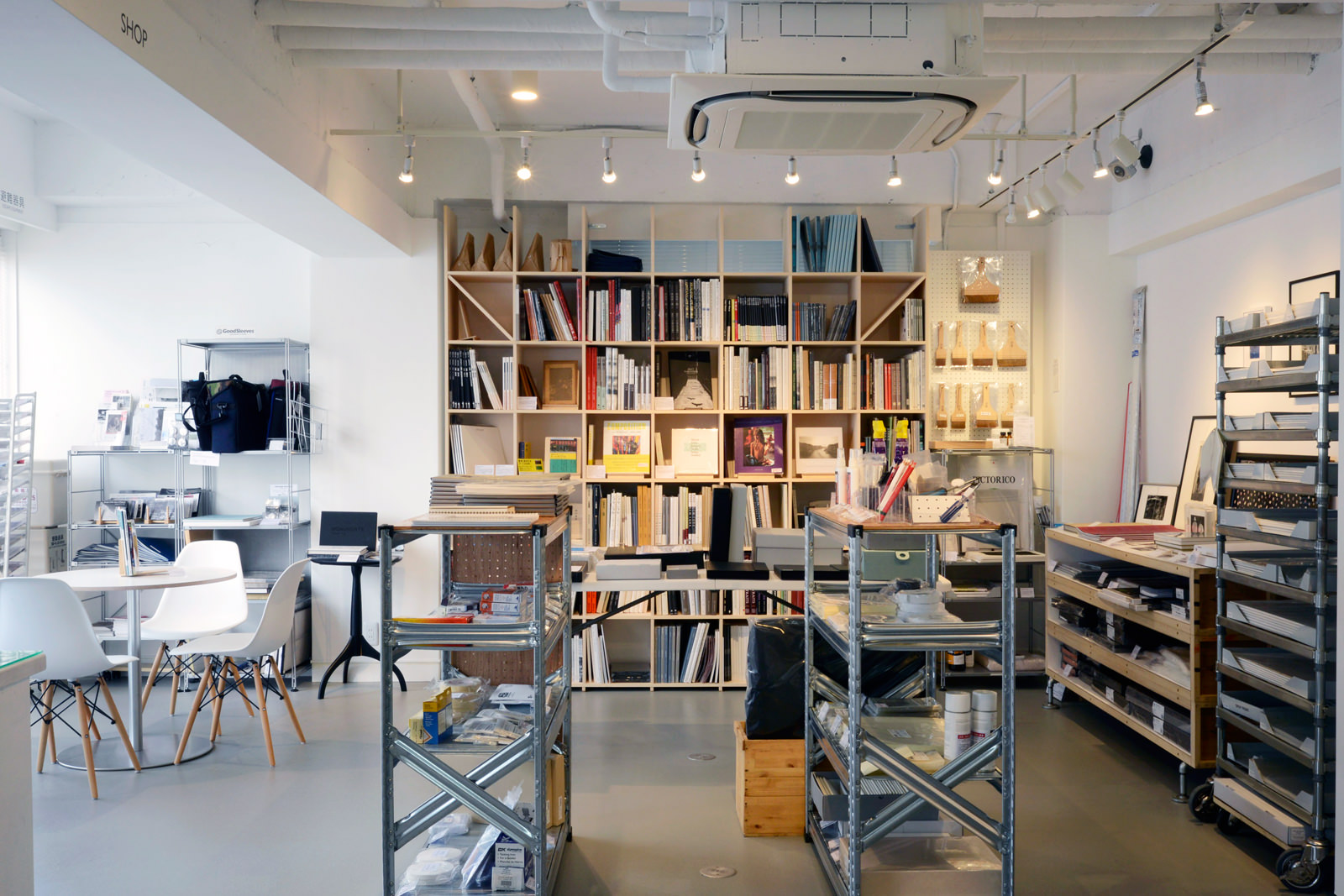